This short story describes a character-building moment that defines my personality to this day. I have intentionally left out names. The year was 1999, it was late September, and everyone was settling into the routine of the new school year. The weather was starting to cool down and evenings were coming earlier and earlier each day. After school, you could hear the rumblings of the football team practicing outside and the consistent interval of the marching band drumming along as they circled the building during their drills. The school district had one high school, three middle schools, and six elementary schools. In addition to the schools, END_OF_DOCUMENT_TOKEN_TO_BE_REPLACED

As a small business owner, I want to know all the secrets of how to make my business stronger, faster, and — importantly — more successful. When I learn something new, I absorb that knowledge and apply it to my business as soon as possible. Does this sound like you? Great, because this article is all about one of those secrets that every small business or startup needs to know and that every successful large business uses all the time. The missing ingredient So what is it? Let’s illustrate with a story. Imagine this scenario: Everyone keeps telling Sue that she makes the best sandwiches, her attention END_OF_DOCUMENT_TOKEN_TO_BE_REPLACED 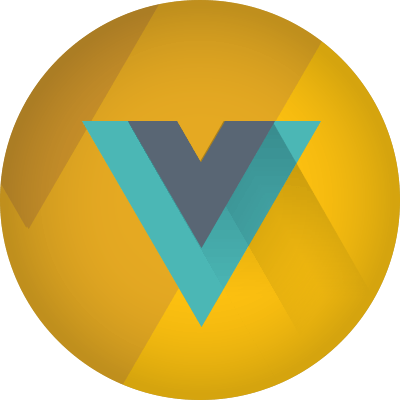 I want to make a recommendation to anyone interested in learning Vue.js. If you are a video tutorial kind of learner, I encourage you to watch Laracasts’ Vue 2 Step-by-Step series.  Jefferey Way is an incredible teacher and will get you going in no time. I have watched several of his other tutorial series too.  I can say that he is a talented coder and a great teacher. Vue is easily one of the most exciting additions to the front-end world in many years. With its intuitive API, and the fact that it can be applied to any type of application, it’s no wonder why END_OF_DOCUMENT_TOKEN_TO_BE_REPLACED